I was looking forward to catching Jazzy Jeff at Dragon-I for the third time. Although he doesn’t play that much of my favorite Hip Hop, he does play a good classics set, in addition to mixing in the latest R&B. His mixing is extremely precise and he always cuts beats up nice. I don’t know why he doesn’t work in more underground Hip Hop. Once you have the crowd going, they’re going to respond to solid beats – especially on the strength of his rep. I wish more international d.j.s would play a greater variety of music, and expose people to more interesting stuff than simply the MTV pop standards. Anyway, he’s got skills, and he was the inventor of the transformer scratch, which IS STILL THE BEST SCRATCH – all you West Coast turntablist nerds! Ha. So I cut him some slack on the song selection. 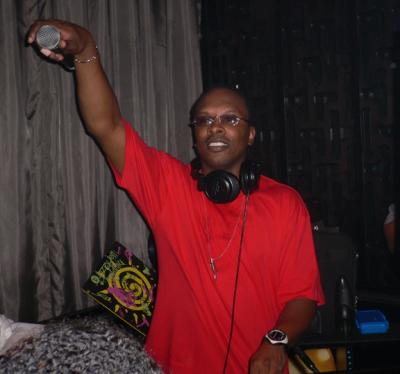 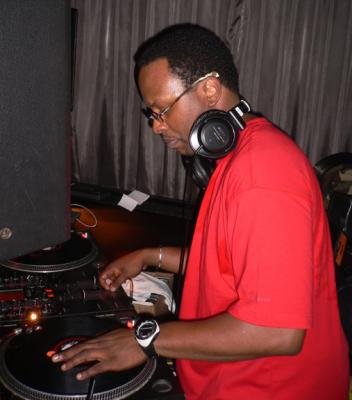 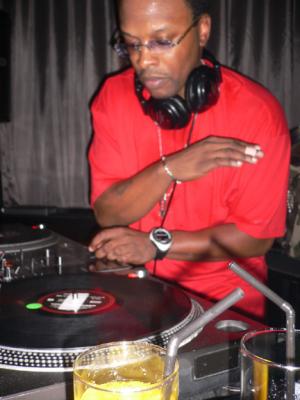 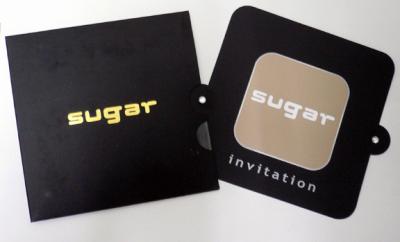 Before I went to Dragon-I, I met up with a friend and went to the grand opening party for Sugar, a club that actually soft-opened about three weeks ago. It’s located in the same building as Hei Hei (also in Central). Everyone keeps talking about how big it is, but it doesn’t seem big to me. It’s divided into 2 rooms, and has lots of seating – maybe that’s why I don’t think it’s big. In Hong Kong, people flock to the newest thing. It could be a store, a restaurant or a club, but you gain face by going to the newest place. There is a local definition of the word ‘trendy’ that is without the negative connotations, and used in a positive sense that means something like ‘up-to-date’. People like to be considered trendy. The crowd at Sugar is higher class than Hei Hei, and I like going there so far as a new edition to my normal rounds. You’ll see people that would rarely go to Dragon-I and Volar at Sugar. I find it far more well run than Hei Hei, and I like that their door policy is better. At the opening I ran into my friend Sarika who told me she’s acting in a new local horror film! Wow! I’m really happy for her, and I’m excited to see it. I ran into a few other people before heading back up to D.I. (Dragon-I) to check out Jazzy Jeff.