The event, which brought out a who’s who of the city’s modelographers and fashion bloggers, tempted guests with numerous snack options.

Taking over the bottom floor of Kee Club, each table featured a different treat. The offerings included Lola’s Ice Pops, which set up a build-your-own ice cream bar, as well as Sote Gourmet Popcorn, Homie Cookies, and a cotton candy machine. 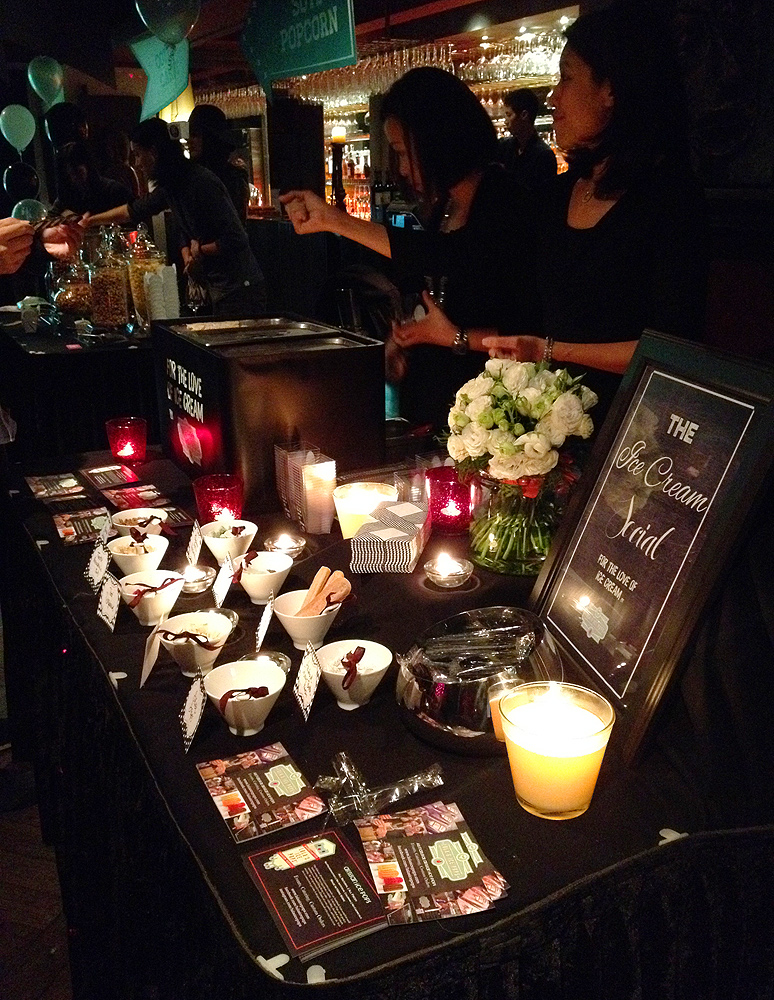 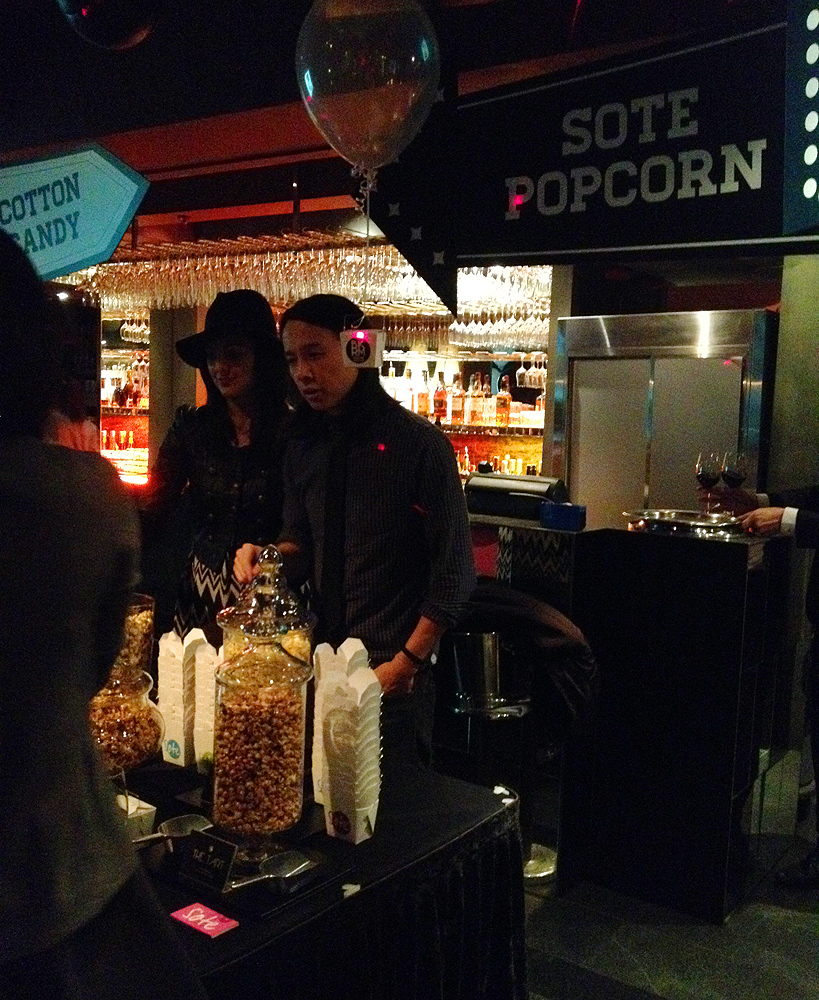 By the end of the night, partygoers were bouncing as much from the music as from their sugar-highs!

Founded by sisters Pinky and Doris Ngie, BKRM has been notable for their ability to build strong ties to the city’s young fashion community. Frequently featuring local influencers in their campaigns, the shop has highlighted home-grown talents, reached a wide audience, and built like-minded allies.

Just by glancing around the room, Backroom’s success over the past two years was apparent. From well-known bloggers and Instagram stars, to up-and-coming trendsetters, the sisters have collaborated with a broad selection of individuals who drive fashion in the city (and beyond).

Have a look at the anniversary in the short movie below!

Backroom’s connections include a diverse range of people, from models, celebrities, and photographers, to stylists and other creative talents.

Kee Club was packed right from the start of the night. The huge turnout, which filled Kee Club’s dancefloor, included the same insiders that brands often seek out for their campaigns. 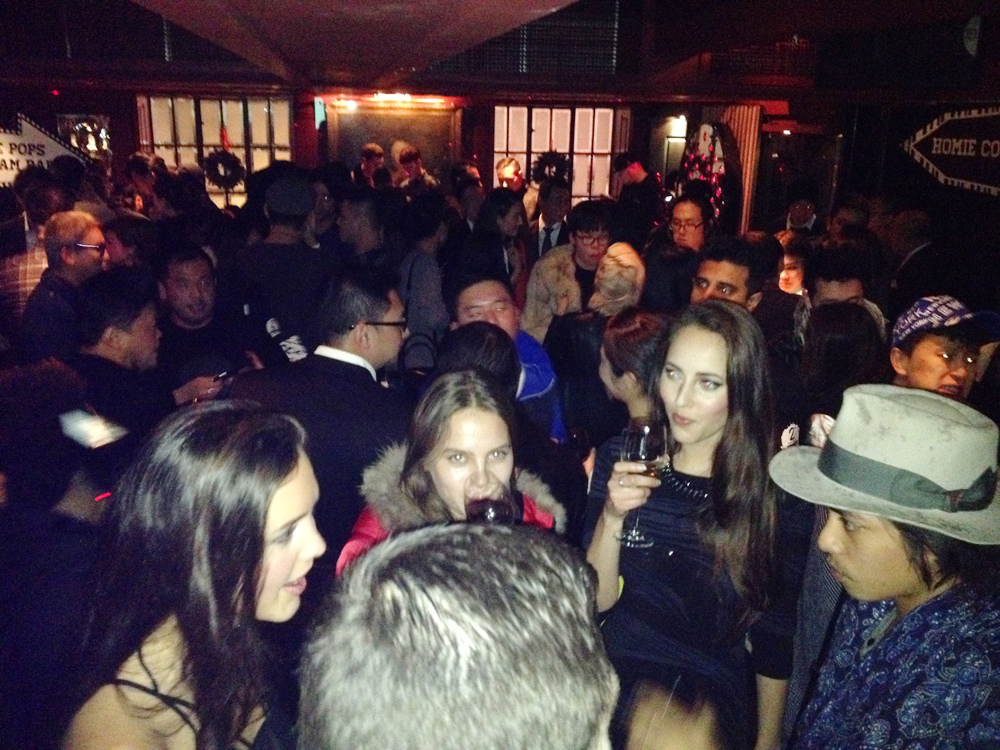 Over two short years, the store has grown in numerous capacities, and it now offers an in-house label in addition to luxury items and hard-to-find brands for the fashion cognoscenti.

Throughout the night, attendees snacked and socialized while Backroom’s founders greeted guests and posed for photos.

Music was provided at first by DJ Yao, who played a good set mixing new and golden-era Hip Hop. He was followed by Kevin Poon, the fashion and lifestyle guru who played more well-known urban beats. 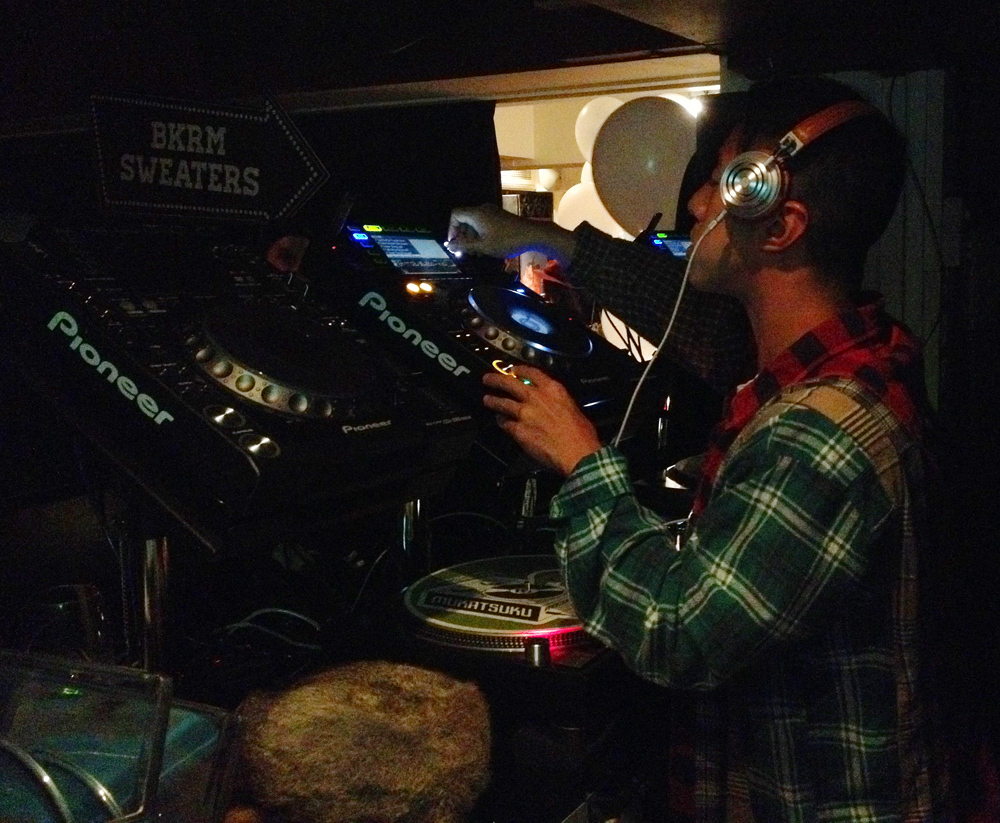 For more photos from the party, check out the official BKRM 2nd anniversary recap! For additional info, have a look at last year’s BKRM pop-up store launch.

Best wishes to Doris, Pinky, and the entire BKRM family in the new year!