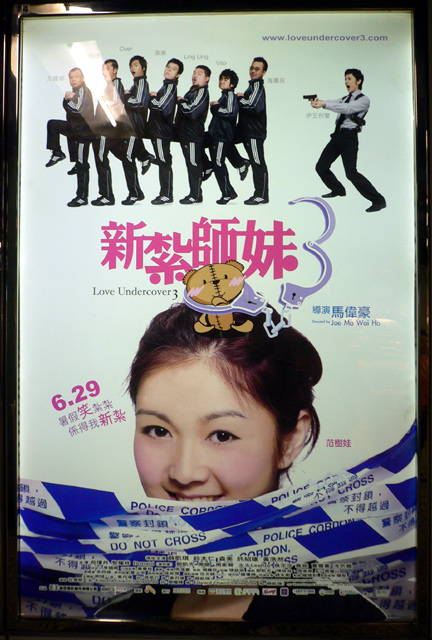 My friend Takuya came to Hong Kong initially as a model from Japan. He recently went through training to become an actor, (and learn Cantonese!) and will be making his debut in the Hong Kong movie Love Undercover 3.

The film is a popular franchise which in the past has starred Daniel Wu in the male lead role, and Miriam Yeung in the female lead. This time there will be a new cast.

I believe he’s signed on to make a few more films already! Wishing him the best!