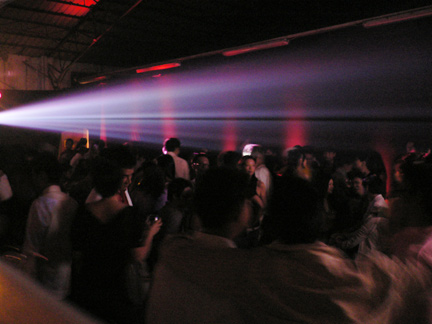 Last month I was excited to check out a Hennessy party in an airplane hangar at the old Kai Tak airport. Unfortunately, on the day of the event it rained several inches, and the location was flooded!

With the weather much better these days, they decided to reschedule the party, and I jumped over to check it out on a recent Friday night.

The old airport was famous for being virtually inside the city. Planes flew in so close on their descent that they said you could see what was on T.V. in some of the apartments! O.K., it was close, but not that close!

My friend William was one of the organizers, and I wanted to give him some support. I arrived at the party a little on the late side, and made my way around the different buildings it occupied. 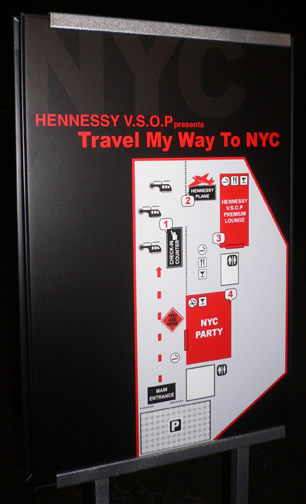 The party was held on the grounds of the old airport in the Hong Kong Aviation Club. It occupied two buildings – one which I assume was the clubhouse, was made into a lounge area. The large hangar was emptied of planes and helicopters, and used for a dance party.

The set up was cool. If you got partied out, you could head over to the lounge side, where they also served Haagen Das ice cream! In the hangar there was a large bar, a VIP area and a big d.j. booth. 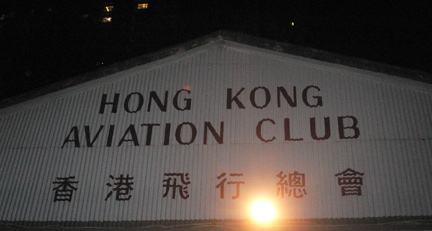 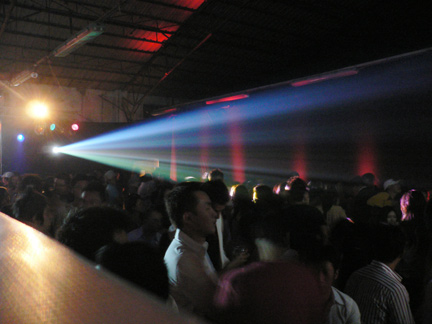 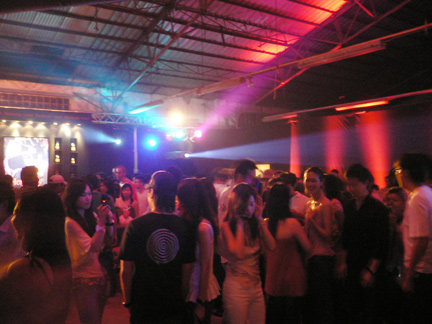